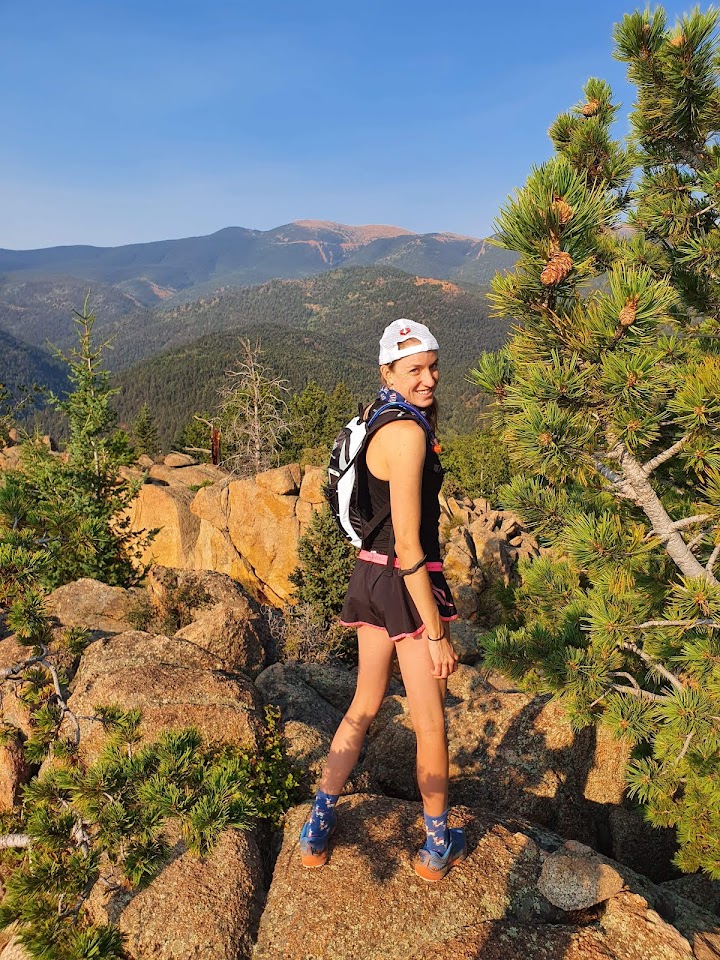 “Life doesn’t get easier or more forgiving, we get stronger and more resilient.” ― Steve Maraboli, Life, the Truth, and Being Free 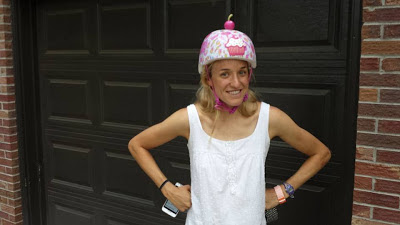 It's Better to Be Nice by Caroline Warly

Another amazing poem, written by my beautiful sister, Caroline Warly. 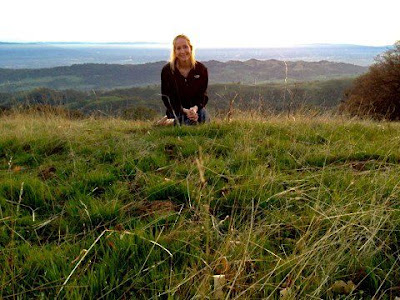 It's Better to Be Nice
don’t yell because they say you’re wrongdon’t live a life of vicebe the person you’d like to be and for goodness sake, be nicedon’t avoid saying sorrydon’t say things cause you’re madcause one day you’ll regret it and you’ll wish you never haddon’t show off if you’ve done wellit may hurt those whom have notand if you think you may have pained someone apologize a lottell your friends and your familythat you appreciate what they dotell them that they make you smileand make you thankful, tooit really shouldn’t be too hard to treat each other rightmore good things always come from hugs then ever from a fight
at July 02, 2013 No comments: